Changing one’s identity is a complicated issue. It is difficult to obtain and a long process. In our wish to create a new one we are tempted to do it in a wrong way. Building a new identity on fake ID and forged documents are  totally misleading. 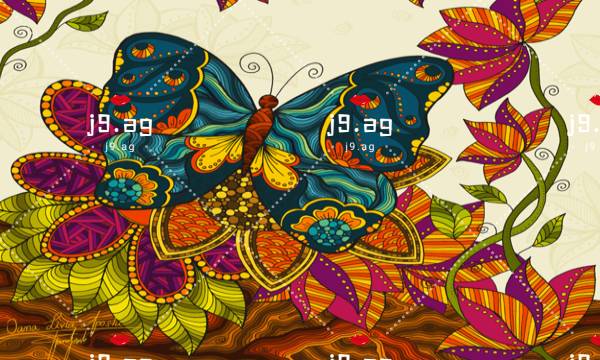 In this day and age, where the technology is very advanced. Fake id is worthless. It would lead you  to nowhere. No matter how you plan to live your new life, eventually one or more of your identity documents will come under close scrutiny. It can happen unconsciously like when opening a bank account, transacting any business matters or might happen when you apply for an apartment lease. You can’t let this happen. It might help in one or two ways but it can’t give you guarantee that it can save you from many other transactions. In some areas, simply being caught with fake ID in your possession can get you arrested.

You might one of those individuals who seek to undo their life and start all over again under a new name. One clumsy step most people make is they create a new identity either through the use of fake ID or forgery and live under a new identity under a new name. They are thinking this is the only way to walk away from problems associated with their past. Shedding your old identity may be the only truly effective way to walk away from past credit, employment or other personal problems. But try to understand the big picture, all of us made mistakes in the past, nobody is exempted with it. Changing an identity in our modern computer age is considered a suicide.

Fake ID and forged identification documents have limited value and use. Though forged identification documents may look authentic and real, they’ll never pass an on-line verification. In this computer age, everybody is aware about this bogus system.  Authorities are well prepared for this, and they are equipped with complete knowledge in detecting such things. You can’t never get away with it freely.

Be cautious when you buy fake ID. There are plenty who offer cheap IDs in the streets promising a genuine one. Some of them work with detectives. It is their hope to catch people who try to break the law. Be extra careful, it might lead to more complicated problems, you might end up in jail.

You can also find thousands of sites in the internet who offer the same bogus system. They claim to give you  good quality Ids and documents and rub your pockets. Don’t believe all the advertising hype. They do this to deceive desperate people. In the end, most of the fake IDs they offer would just get you caught up by authorities.

If you seriously want to get a second chance at life, you’re going to need a full set of genuine new identity documents including a new drivers license, a new social security card and new bank credit cards. Do it in a legal and proper way. Let the government intervene your plan to make it easier and smooth sailing. You’ll never be secure living a new life under forged identity documents.

16 thoughts on “The Truth Behind Using Fake Identities”